Steven Napper 1948-2020. Steven was born in Lamesa, Texas and was an active Scout leader as well as a friend of the arts. He founded the Kwahadi Heritage Foundation along with 2 other friends and served on their board for many years. When the Kwahadi museum of the American Indian was built in Amarillo, Steve painted several murals for the space and has numerous paintings showcased there. He taught art to troubled children because he believed it was a way to express themselves in a positive manner. After devoting many years to Scouting and education, Steve turned his focus to painting. He taught a multitude of classes and continued his devotion to the Native American culture, Frontiersmen, and to the people of his beloved Texas. 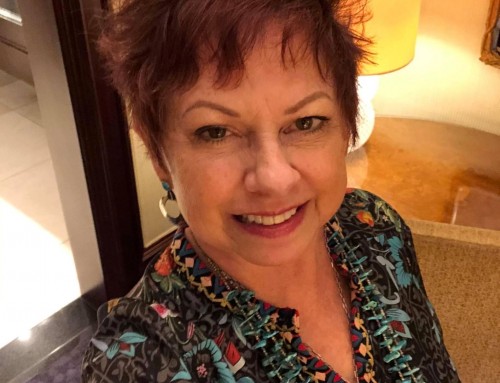 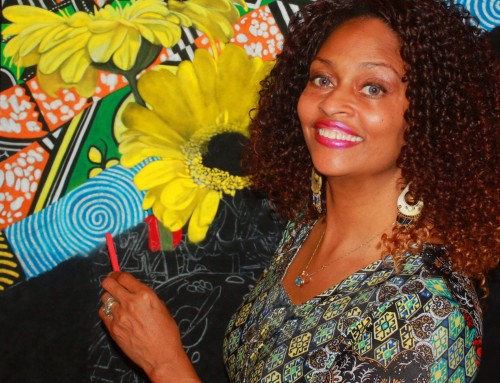 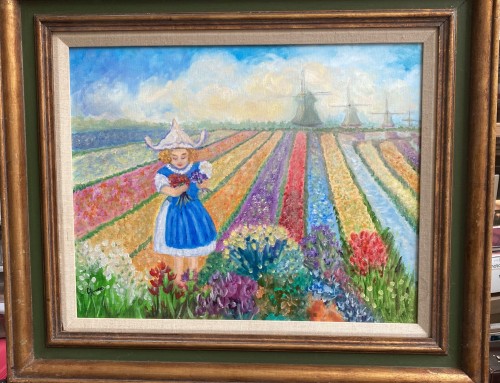